December 2021
Milltech Marine launches Onboard Wireless
With growing interest in our solutions for keeping your boat connected to the Internet while cruising, Milltech Marine has launched a new site - Onboard Wireless - focused exclusively on mobile connectivity solutions. We offer the same personalized pre- and post-sales service as well as specialized content to assist you in building a solution for your needs. Check it out at www.onboardwireless.com.

November 2020
Check out our presentations on Seattle Boat Show Live
Hear about the latest developments on AIS here as well as an overview on Vesper Cortex here. We also have a webcast on onboard connectivity here.

October 2020
Did Vesper Cortex just save my boat?!?
Check out our blog article with an overview of the Remote Vessel Monitoring capabilities in Vesper Cortex and some real-world stories on the value of this unique system.

August 2020
The Vesper Cortex product is finally available and initial shipments have gone out to customers!
Curious to understand what all the excitement is about? See our Vesper Cortex: First Impressions blog article with a quick review of unboxing our first Cortex product.

June 2020
Can't decide which AIS transponder to buy?
Check out our blog article "How to Choose an AIS Transponder" here.

June 2019
Having antenna issues? Check out our latest blog article.
Getting the VHF antenna connected to your AIS system is probably the most important factor for good AIS performance. Check out our guide here for our top ten antenna tips.

November 2018
US Coast Guard marine safety alert regarding LED lighting interference
Have you experienced AIS or VHF reception issues and have LED lights onboard? Be sure to read this US Coast Guard advisory to learn more.

Same-day Shipping
If placed by 2:00PM EST, Monday through Friday, most orders ship same-day (excluding domestic Class B AIS which must be programmed before shipping). We Ship Internationally
Use our online Shopping Cart to make sure your location is served and to check shipping options and costs. For more information, click here. Please call or email with any questions.
Home > New Ownership

“Milltech Marine was founded sixteen years ago with a focus on providing cost-effective Automatic Identification Systems for both recreational and commercial boaters,” said Doug Miller, founder, Milltech Marine. “Over that time, we have sold over 20,000 AIS solutions and other marine products to over 10,000 customers. I am thrilled that Jason Young will be taking over Milltech Marine and expanding the business over the coming years.”

“I am very proud and excited to be taking over from Doug and lead Milltech into the future. We have some big plans for Milltech!” said Young.  When it came to what customers can expect, “We are very much looking forward to continuing the high level of customer service that Milltech customers have come to depend on over the years.” As far as the future is concerned, “By focusing on safety, AIS in particular, Milltech was able to establish themselves as experts and a global authority in the field.” Jason closed by saying, “We intend to continue that focus on safety while broadening our offering to be the ultimate authority in marine safety, all while maintaining product expertise and the highest level of support.”

Doug Miller started Milltech Marine in 2006 in the early days of AIS. At that time, very few products existed for recreational boaters that would allow them to gain the safety and collision avoidance features of AIS. AIS or Automatic Identification System is a standards-based solution used worldwide to help provide vessel situational awareness through the use of AIS transponders and receivers. Boaters who use AIS can see other vessels equipped with AIS transponders identified on their navigation systems. This allows boaters to monitor other vessel traffic even in low visibility conditions and avoid collisions.

Since the company’s launch, focus has expanded to address the AIS and other marine safety and communications needs of commercial, fishery, military, and law enforcement customers. Milltech Marine has also expanded its range of offerings and currently is the master US distributor for Alltek Marine Electronics Corp and Comar Systems and a major distributor / dealer for em-trak, Rose Point Navigation Systems, TimeZero and Vesper Marine. The company is also an authorized dealer for Furuno, Garmin, Navico, Raymarine, Standard Horizon and other marine brands.

Solutions are mainly sold through the company’s online ecommerce store at www.MilltechMarine.com. 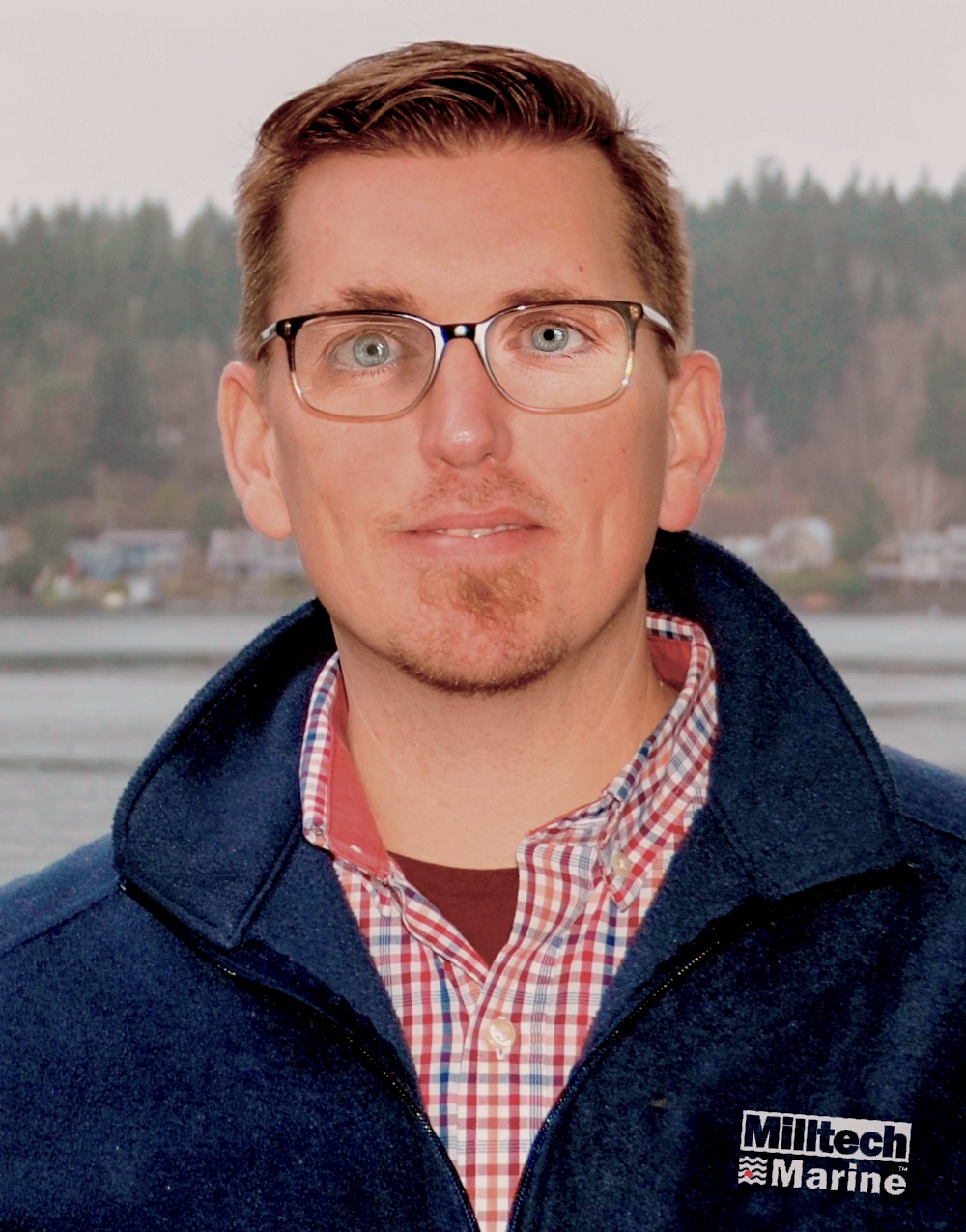 Jason Young is an industry leader with over 15 years of experience in marine electronics and technology spanning global management, sales, and service capacities with top marine industry corporations.  Most recently Jason was the Global Sales Director for Vesper Marine Ltd. where he managed the global sales and distribution networks. Jason also oversaw Vesper Marine Inc., Vesper’s North American subsidiary, and was a key contributor in the development and success of the revolutionary Vesper Cortex. Before joining Vesper, Jason was the Outside Sales Directory and Brand Manager for CWR Wholesale Distribution, the nation’s largest marine electronics wholesale distributor. While there, Jason managed the team of outside sales professionals as well as all aspects of some of the biggest manufacturers in the industry, including Garmin, Furuno, and Icom.

Jason was elected to the National Marine Electronics Association (NMEA) Board of Directors in 2017. In 2019, he founded the NMEA Young Professionals Group (YPG) to attract and retain the next generation of thought leaders while promoting diversity, inclusion, and encouraging personal and professional growth in the marine electronics industry. Jason became Secretary after being elected by the Board of Directors and has faithfully executed the role of Secretary since January 2020. 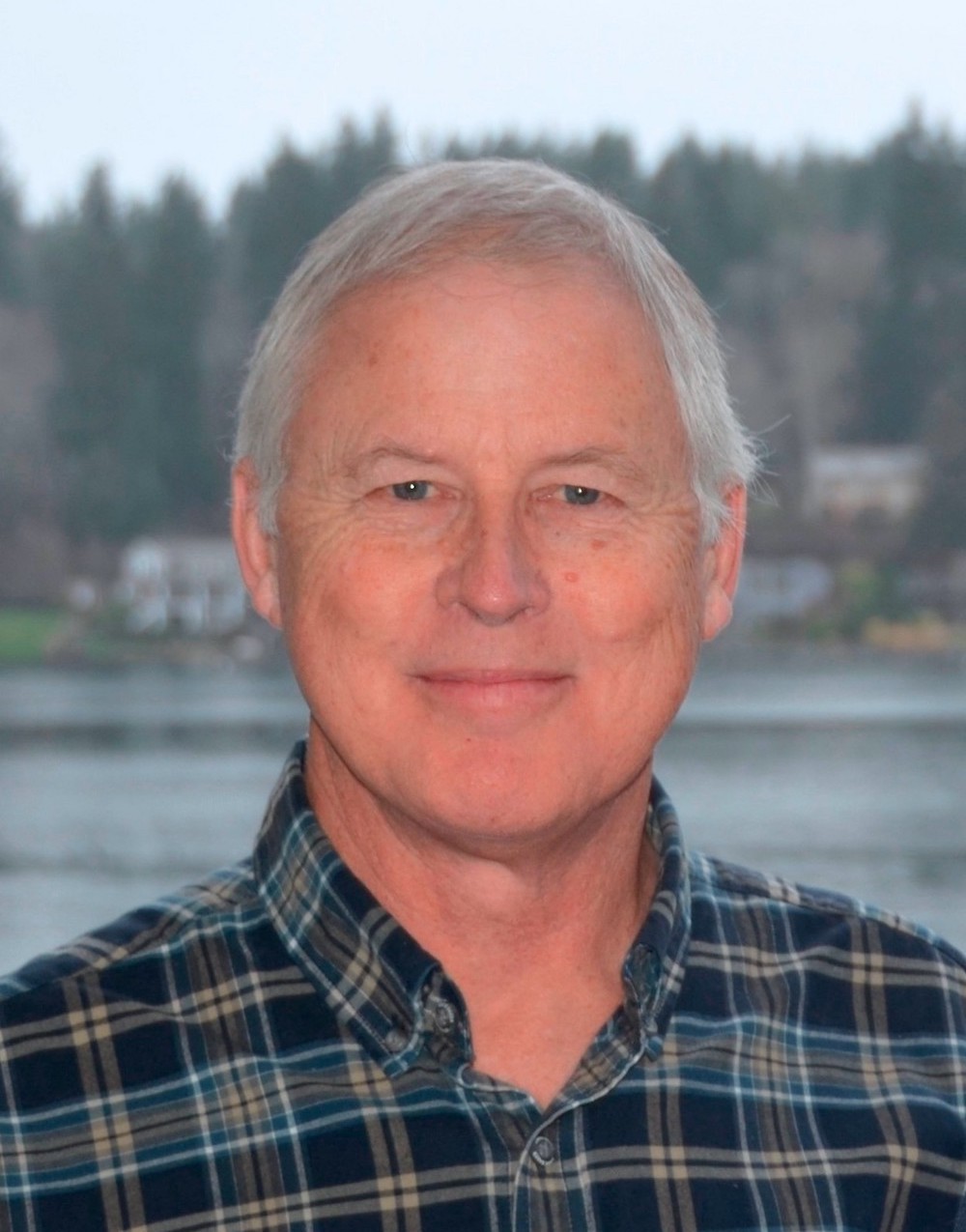 Doug Miller has been an avid sailor since childhood and has owned several boats in the Puget Sound area. Having come from the computer software industry, Doug has always had an interest in the intersection between technology and boating. Doug started Milltech Marine after leaving Microsoft in 2004. Before joining Microsoft, Doug was co-founder and CEO of Softway Systems, a UNIX subsystem developer, which was acquired by Microsoft in 1999.

He is a frequent speaker at the Seattle Boat Show as well as cruising and yacht clubs around the country.